While there are many popular states to live in, few are more popular than Texas. In addition to being incredibly populous, the state is among the fastest-growing in the entire country.  Some flock there for the good weather, some for the job market and others simply because of how multicultural it is.

If someone is going to move to Texas, or any state for that matter, they likely want to familiarize themselves with the cost of living. The cost of living can help people decide whether or not they can afford to move to their desired location. Of course, it is important to remember that Texas is quite large, and thus, the cost of living can vary from area to area. But despite this, looking at the various costs associated with living in the state is still a good idea.

Without any further ado, let’s go over the cost of living in Texas in 2020.

Among the most important costs you are responsible as a renter or homeowner in Texas is utilities. This includes things like power, water, energy and potentially others. Now, the cost of utilities in Texas can be a little confusing. Some areas have monopolies where people don’t have much choice when it comes to their providers, while other areas are completely deregulated.

In the areas with deregulated markets, it is a good idea to compare electricity rates in Texas before making a decision. This will help to ensure that you get the best deal possible. In general, expect to pay a bit more than the national average for utilities, but deals can indeed be found.

The median listed price of a home in Texas is just under $275,000, and as for rent, it is just over $1500 a month. Both of these are slightly less than the median for the country as a whole, which means there are many deals to be found on housing in Texas.

However, if you want a more detailed and precise number, be sure to look at stats for the city or area you are interested in going to. For example, moving to downtown Houston will likely come with greater costs than moving to a small suburb outside of Dallas. Also, the housing values and prices in Texas are rising steadily, as the state is growing larger and more popular.

Cost of Groceries and Food 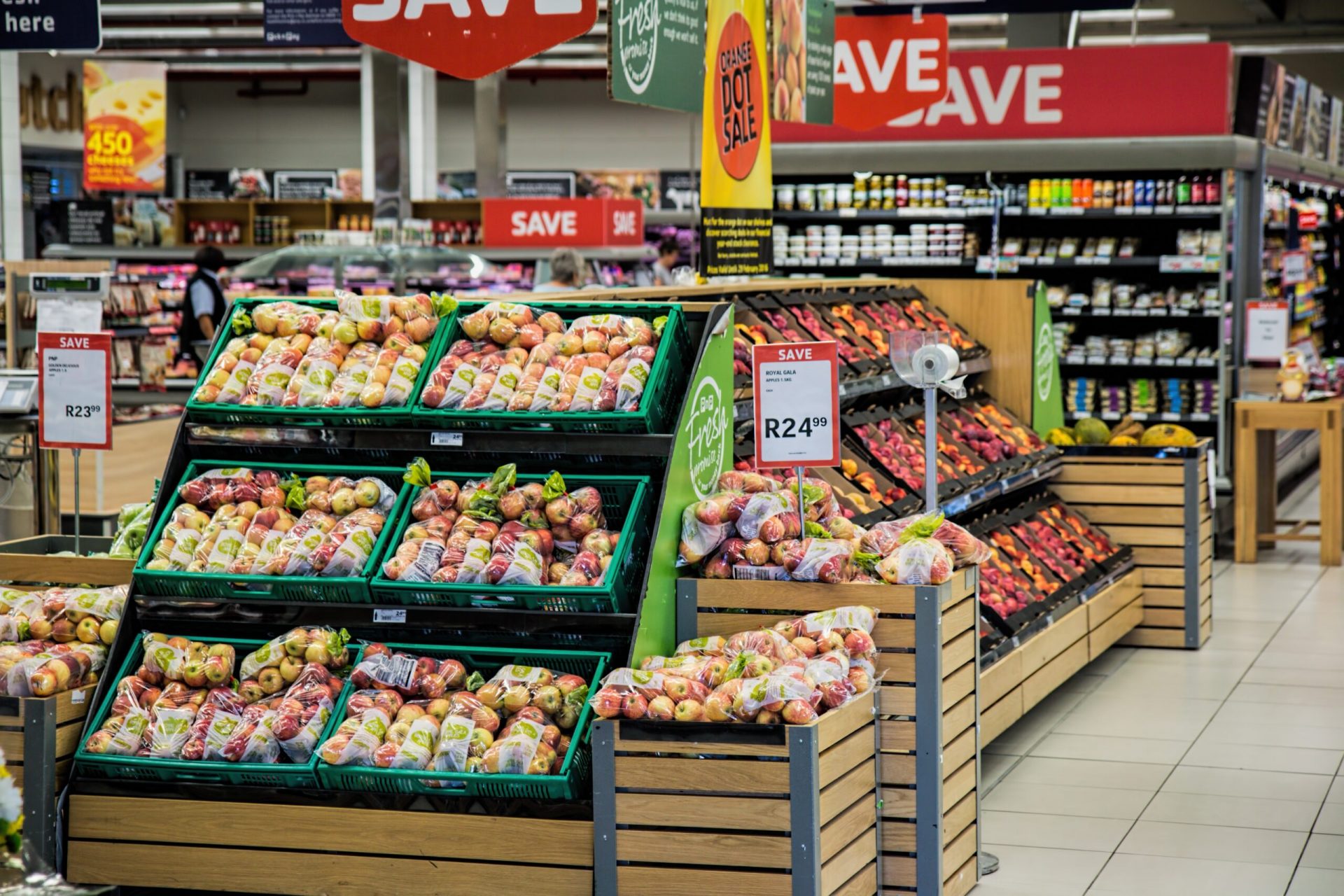 Another important cost to be aware of when moving to Texas is the cost of groceries and food. This is a purchase you will be making multiple times a month, so it is a good idea to get familiar with them. While it can vary depending on things like brand and store, the average cost of groceries in the city is quite fair and actually below the national average.

Before deciding on a store to shop at, you need to do some price comparisons, and you should always be on the lookout for sales. If you plan on eating out, you should also know about the prices associated with restaurants. In Texas, there is a wide range of different cuisine that can be enjoyed.

Of course, you should also be aware of what the tax costs of living in Texas are. As you might have known, there is no state income tax or estate tax in Texas. This can save people a lot of money as their take-home pay will be higher. While this is great for many people, it can also be misleading.

Many people are under the impression that Texas has no taxes at all, but this isn’t true. While residents don’t pay a state income tax, the property taxes in the state are much higher than they are in other areas of the country. They are also still responsible for federal income tax and things like sales tax.

In conclusion, we hope this article has helped you learn a little more about the cost of living in the state of Texas in 2020.

Previous article5 Essential Tips To Sell Your House Fast
Next articleIs It Hard To Install a Home Security System By Yourself?

5 Types of Cleaning Services in Sydney

Statistics show that nearly 31% of Australians go for three or more weeks without cleaning their homes— alone or with someone’s help....
Read more
Home

Creating a Luxurious Look with a Mirrored Dressing Table

Are you looking to add a touch of luxury to your bedroom? Not only does it elevate the overall aesthetic of your...
Read more
Home

Are You Moving In? Consider Four Key Aspects for a Better Experience

You have been dreaming of moving into your own home for a long time. It is finally time to take this big...
Read more
Home

Why Should You Order A Customized Paint by Numbers kit?

If you want to relive a memory for a lifetime, you need a custom paint-by-number kit. If you want to paint your picture yourself,...
Read more
Home

Purchasing a home is a significant monetary commitment, which includes the mortgage, upfront costs, maintenance, and insurance. Thus, you need to have an adequate...
Read more
Home

Turn Your Home into A Multipurpose Space

Our personal living spaces are constantly evolving. According to an international study about future homes, experts in 7 out of 12 countries see hybrid...
Read more
Home

The Surprising Health Benefits Of Massage Chairs You Can’t Ignore

Imagine coming home after a long tiring day and slumping into a comfortable chair that eases off the day’s hardships and recharges...
Read more
Home

There is never an ideal time to make that house improvement you have in mind. Especially during this pandemic period, when you are probably...
Read more
Guide

A growing family, lifestyle changes, and many other reasons can make bathroom renovations unavoidable. Like any other renovation project, proper planning is important before...
Read more
Bathroom

5 Ways To Improve Your Bathroom

Often neglected, the bathroom is one of the most important spaces in any home. People spend an extraordinary...
Read more
Home

Choosing the best home office interior design is a tough job - there are so many things on the market, and not all of...
Read more
Home

All you need to know about ordering Custom Furniture

Choosing furniture for a living room is not something to do in a moment. It takes a lot of thought to design...
Read more
Facebook
Twitter
Youtube